Marketing by Type – The Manifestor

The Manifestor is the most alluring and envied of the four Types within the Human Design System. Why? They are the only Type capable of acting alone in their words. They are the talent; the one who scores the points, wins the prize, and gets to the finish line quickly. Their powerful energy commands attention. Does all this sound too good to be true?  Do they walk on water also? Not entirely, there is more. 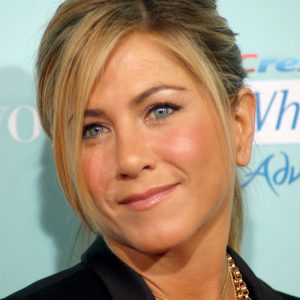 Before we look at how the Manifestor aligns with their Design to authentically market their business, let’s look at both their victories and challenges.

They make up a small percent of the total population, approximately 8-9%. The famous Nike motto, “just do it”  describe the attitude of Manifestors.

Manifestors can suffer from feeling burden with responsibility for not only their successes but those they interact with.  Deep inside, they know they have a gift to do and be more than most people. They can only help those people who allow the Manifestor to initiate. When others resist or question the Manifestor – their power is diminished and can result in them getting angry.

Have you ever questioned a Manifestor actions?

Most Manifestors were raised to be obedient and to go along with social norms.  From this early programming, most Manifestors hesitate their originality and leadership. They can feel guilty for their power and in turn, volunteer or give away their authority. Another caution for Manifestors is they can become a workaholic. It is quite easy for them to start a new project, contract, or even a business. But then they are faced with all the details that follow. Coming to the Human Design education can both explain these shortfalls and empower them, more so than any other Type.

Their kind of life force can be misunderstood as wild and unpredictable. They are designed to take action. Period! Their role is to get “it” or others going. These burst of energy are best when they can be followed a time away for rest.  It is the role of the Projector to guide the project and the role of the Generator to build and sustain it.

Their unique warrior energy doesn’t naturally attract allies. They’re often the last person to leave the office. Devoid of their strategy to include and inform others, most have the defeating habit of keeping on the task and being busy. These habits were learned from being raised with and watching Generators (70% of the population). Manifestors are not wired to sustain their projects.

Even though their energy can feel like the loudest marching band at the Rose Bowl parade. Underneath, you’ll find the mascot from the winning football team.

Ideally, the Manifestor knows how to harness their power. They orchestrate their environment, which allows extra freedom and space for their creative flash. They accomplish a lot in a short time and take breaks or retreats. 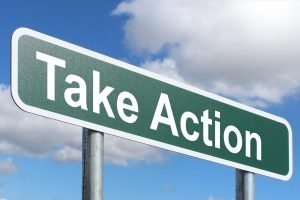 For a Manifestor that is a business owner or manager, they need to be clear about who is their ideal client or audience and how their product or service will improve their lives.

A Manifestor is most effective when they have a support team and feel peaceful about their actions. No matter the size of the group, project, or business, take time during your day to access your energy output. To elevate your potency, here are a few questions to consider through your day.

The marketing channel for Manifestors doesn’t matter. Seek out ways that reach the most people at one time is best, such as, public speaking, radio, workshops, articles, or books.  When Manifestors come from their relaxed center of knowing, and their team is on board, they can meet and fulfill their purpose.

Go ahead, Manifestors! Your community is waiting.

Nattalee is available for a private consultation, on-going coaching, workshops and presentations on Aligning with your Design and applying this revolutionary science for personal and professional success.
© Permission for reprint in its entirety and includes the website address. 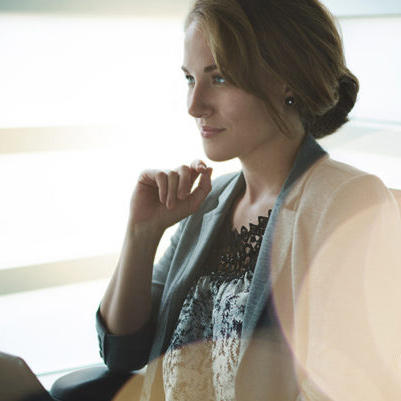 Experience an unprecedented breakthrough conversation in your free 20-minute consultation.

Learn About Your
Human Design

Powered by Convert Plus
Go to Top